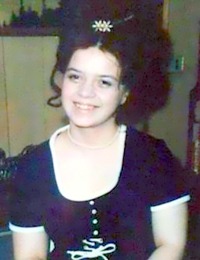 Details:
Perleen was an extrovert who liked cars and spending time with her friends. She was retired from a government job, and had two sons and four grandchildren.

After Perleen’s husband died, she found a new boyfriend who became her caretaker. Her boyfriend abused her for a long time until finally killing her; she died of a broken neck from manual strangulation.