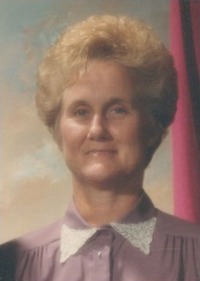 Details:
Phyllis’s husband killed her by shooting her in the head and chest. He told police he had done it because he didn’t want to put her in a nursing home. A grand jury refused to indict him for first-degree murder, but some time later another agreed to indict for second-degree murder instead.