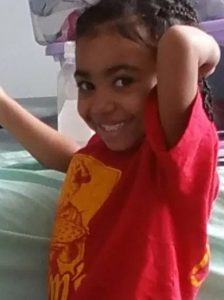 Details:
Sarah’s father allegedly beat her to death because she refused to do her schoolwork. Her mother says that her father refused to accept she was autistic.