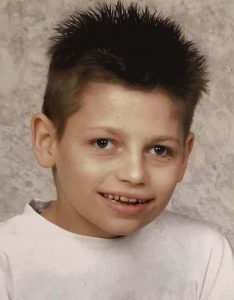 Details:
Steven drowned in the bathtub. Prosecutors say he could not have gotten into the bathtub on his own.

“All [Steven] wanted to do was kiss and cuddle everyone,” his mother remembers.

Case status:
Charbel Younes (Stepfather), charged with murder. After being released on bail, he broke his wife’s arm and shot at his other stepson. Court subsequently denied bail. Acquitted.