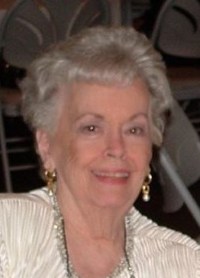 Details:
Shirley Neumann’s death was initially thought to be an accident. Her daughter, who visited her at her retirement home, was the last person to see her alive; when her daughter left, she told staff that Shirley would not be down for dinner. In the morning, Shirley was found dead beneath her broken fourth-floor balcony, having fallen to her death. Her daughter was the beneficiary of her $500,000 life insurance policy.

Investigators tested the railing and found that someone of Shirley’s weight should not have been able to break the railing by falling into it. Shirley Neumann’s manner of death has been officially changed from “accidental” to “undetermined”.