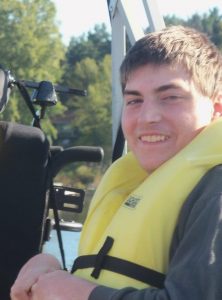 Details:
Theron’s mother stabbed him in the chest. He was rushed to the hospital but died of his injuries.