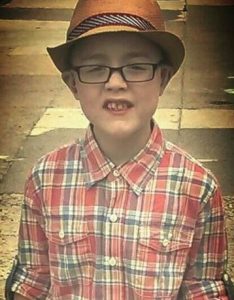 Details:
Ethan was at school when he began to experience severe stomach pain, so the school sent him home to his foster parents, recommending they take him to the hospital. But instead of getting him medical attention, they put him on the couch and left him there until he stopped breathing. When emergency services were finally called, he was dead from an untreated bowel obstruction.