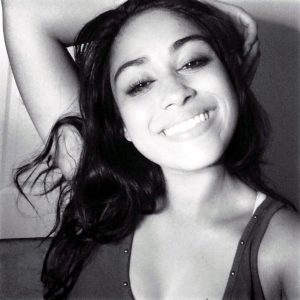 Details:
Fabiola’s boyfriend carried out a drive-by shooting with her in the car. The next day, when she went into diabetic shock, he left her alone to die instead of calling for help or giving her her medication.

She had been a cheerleader and a weight-lifter in high school. She liked fashion, social media, and taking selfies, and was a writer who had had a poem published in an anthology.