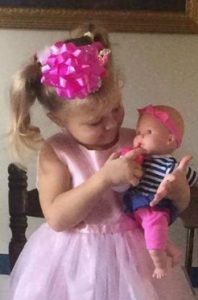 Details:
When Mariah disappeared from her bed, her community searched for her for six days before her body was found. It is likely that she was kidnapped, probably sexually assaulted, and murdered by her mother’s boyfriend.