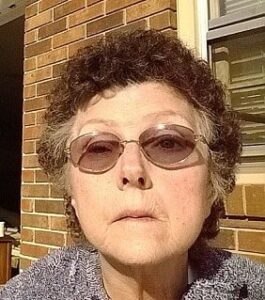 Details:
Retta was a homemaker whose husband William “Eddie” Belcher, an associate pastor, had retired to care for her after she had a stroke. The couple had five children and fourteen grandchildren.

Eddie and Retta were shot to death by their son, their bodies left in the house for ten days until a relative called police to ask for a welfare check.

Their killer claims that he shot his parents because his father asked him to do it. Whether or not Eddie Belcher asked to be killed, Retta Belcher, unable to communicate because of her stroke, could not have made such a request for herself.