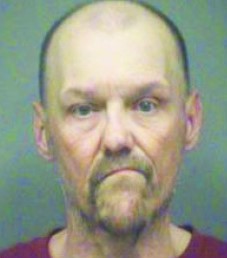 Details:
John’s girlfriend beat him to death with a baseball bat.

Source:
Woman is sentenced to 6 1/2 to 9 years in prison in death case
Sheriff: North Carolina woman called 911 on herself, admitted to killing
Girlfriend charged with murder