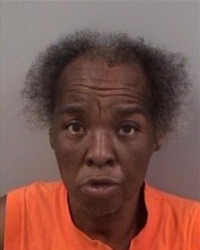 Details:
Kathryn, frail and not able to take care of herself, was abandoned by her roommates, who had been acting as caregivers to some extent. They moved out of the house they all lived in, leaving her behind. The house had no air conditioning and was uninhabitably filthy. Though the former roommates stopped in to “check on” her, they never called for medical help even though Kathryn’s condition was visibly getting worse. They never helped her or even gave her food or water. Eight to ten days after she was abandoned, Kathryn was dead.

Case status:
Jennifer Susan Poulos and Debra Germain Poulos were both charged with neglect of an elderly or disabled adult. The charges were dropped because the two women were determined not to have been legally responsible for Kathryn’s care.