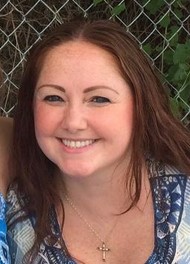 Details:
Michelle’s father shot her dead as she slept. In a statement made after he was sentenced, the state attorney said that “he and his friends and family blamed the victim for her own death as if killing her was the only solution. It was not.”

Michelle had been a paralegal before being fired because of her mental illness. She also designed jewelry.