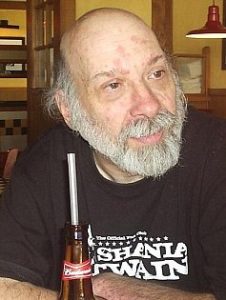 Details:
Richard’s family neglected him, leaving him lying in bed and not taking him to medical appointments. He died of multiple organ failure caused by starvation and infected bedsores, weighing 93 pounds at death.