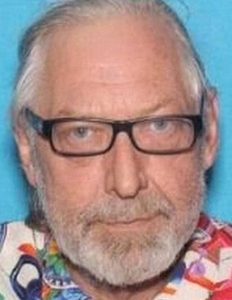 Details:
Lonely and depressed after the death of his wife, Ronald took in a woman and her child as housemates. Thinking they would get money in his will, the woman and her boyfriend plotted to kill Ronald. They lured him to a quarry, where they pushed him over a 70-foot cliff. With all four limbs broken, Ronald may have lived for up to two days before dying of dehydration. The killers tried to pass it off as a suicide.