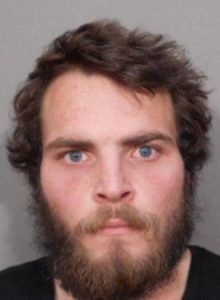 Details:
Tyson lived with his ex-girlfriend, who had recently started dating their housemate. The housemate became angry and hit him in the head with a hammer, killing him. They buried him in a shallow grave. For the next seven months, they pretended Tyson was still alive by impersonating him on social media and stole his disability pension from his bank account.